We’re away until January 4, but we’re reposting some of our favorite pieces from 2020. Enjoy your holiday! 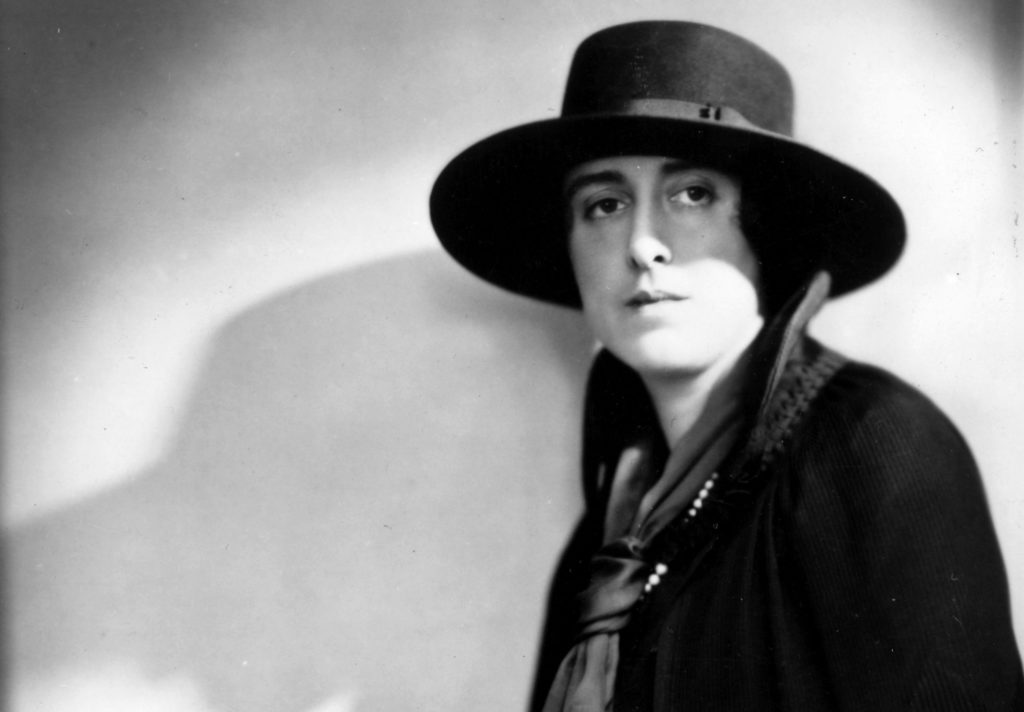 How preposterous is it that Vita Sackville-West, the best-selling bisexual baroness who wrote over thirty-five books that made an ingenious mockery of twenties societal norms, should be remembered today merely as a smoocher of Virginia Woolf? The reductive canonization of her affair with Woolf has elbowed out a more luxurious, strange story: Vita loved several women with exceptional ardor; simultaneously adored her also-bisexual husband, Harold; ultimately came to prefer the company of flora over fauna of any gender; and committed herself to a life of prolific creation (written and planted) that redefined passion itself.

Take as a representative starting point the comically deranged splendor of Vita’s ancestry. Her grandfather Lionel, the third Baron Sackville, fell in love with Pepita, the notorious Andalusian ballerina, and by her fathered five illegitimate children. When Lionel became the British minister in Buenos Aires, he sent those children to live in French convents. Upon transferring to the British Legation in Washington, DC, he summoned his nineteen-year-old eldest daughter to serve as his diplomatic hostess. Vita’s mother charmed Washington senseless with her bad English and so-called gypsy blood, receiving alleged marriage proposals from the widowed President of the United States Chester A. Arthur, Pierpont Morgan, Rudyard Kipling, Auguste Rodin, and Henry Ford. Somehow, from among these suitors, she chose to marry her first cousin, another Lionel. She returned to England and gave birth to their only child, Vita Sackville-West, on March 9, 1892.

By the age of eighteen, Vita had written eight full-length novels and five plays. She describes her childhood self in a diary as “rough, and secret,” frequently punished for “wrestling with the hall-boy,” fondest of her pocketknife, and inspired to start writing at age twelve by Cyrano de Bergerac. Still, when she formally entered society at age eighteen (“four balls a week and luncheons every day”), she was seen as a refined beauty, and took after her mother in attracting various glossy admirers. First among the failed wooers stood Lord Henry Lascelles, Sixth Earl of Harewood and first cousin of Tommy Lascelles, everybody’s favorite right-hand mustache in the Netflix series The Crown (when Vita rejected Lascelles, he married the Princess Mary, sister of King George VI).

But Vita wasn’t dazzled by men of great heritages or homes. She grew up at Knole, the Sackville estate, built in 1455 on a thousand acres and said to contain fifty-two staircases. More saliently, she was already smitten: with Rosamund Grosvenor, “the neat little girl who came to play with me when Dada went to South Africa.” Vita’s son Nigel (more on Nigel later—I have the utmost respect for Nigel) learned of this affair and many others when, after Vita’s death, he opened a locked gladstone bag in her sitting room and discovered her sensational written confessions.