When Keira wakes in a strange forest, she can remember only two things: she can see ghosts, and strange, mask-wearing men are hunting her. She seeks shelter at a church, and the kind pastor offers to let her stay in the groundskeeper’s cottage for a few days. But the cottage is situated behind the graveyard, and its spirits are only too eager to make themselves known. Keira’s shocked to discover her lost memories may be woven through the town’s bizarre hauntings, and soon, she’s thrown full-tilt into a race to unravel the decades-old mystery…before it’s too late. 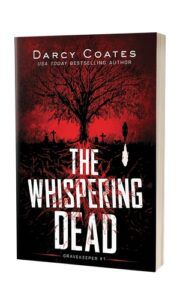 Maybe it’s being cooped up at home for more than a year, but I am starting to feel the itch to travel as the weather turns warm. Since precautions are still in place and I don’t plan on hopping on a plane or checking into a hotel quite yet, I’m satisfying this urge for travel by living vicariously through fiction. This week, I’ve rounded up five YA books about hotels and resorts, from both the perspectives of travelers and those who live and work there! 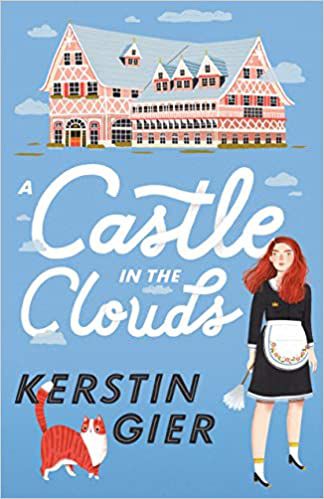 A Castle in the Clouds by Kerstin Gier, Translated by Romy Fursland

Sophie works as an intern at a grand old Swiss hotel nestled high in the Alps. The hotel has a reputation of hosting one of the swankiest New Year’s Eve parties that anyone has ever seen, and this year is no different. Sophie finds herself caught in the thick of preparations for the party and catering to rich and powerful guests from all over the world. But when a series of strange events involving some of the guests and secret identities emerges, Sophie is swept up in the mystery as the guests count down to midnight. 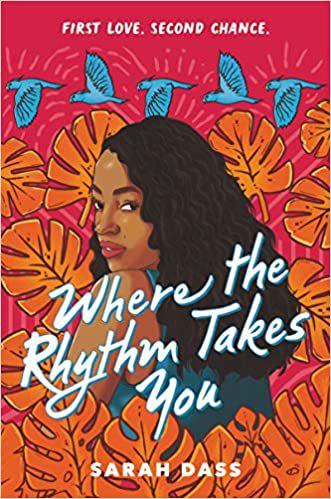 Where the Rhythm Takes You by Sarah Dass

Reyna has grown up in the Plumeria, a seaside resort in Tobago that her family owns. But lately, it feels like everything and everyone is moving on without her. Her mom passed away, her childhood friend Aiden left the island to pursue his music career, and now it looks like her dad is even ready to move on. But Reyna is determined to keep the Plumeria running, and when Aiden returns with his bandmates and an entourage as the resorts VIP musical guest, Reyna has no idea where they stand. I am here for this retelling of Jane Austen’s Persuasion! 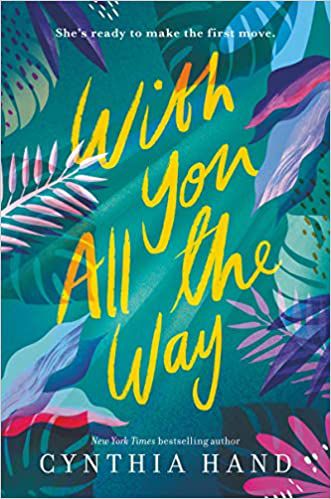 With You All the Way by Cynthia Hand

The last thing Ada wants to do after discovering her boyfriend has been cheating on her is go on a week-long family vacation to a Hawaiian resort, where her mom expects her to be a babysitter to her little sister while her older sister does whatever she wants. But the trip goes from bad to worse when Ada walks in on her mom having sex with someone who definitely isn’t Ada’s stepdad. Now, her week in paradise is full of gut-churning secrets and uncertainty as Ada must navigate her way through the complicated feelings and relationships in a crash course on adulthood. 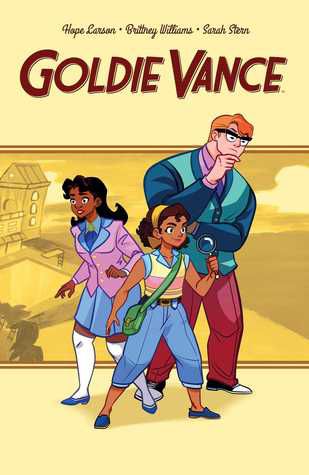 Goldie Vance lives with her dad in a Florida resort, where her father is the manager. Goldie knows everything there is to know about the resort, its employees, and quite a bit about the guests too. She dreams of being the place’s in-house detective, but she doesn’t have a lot of luck in getting the the current detective to let her tag along and learn from him…until he comes across a case he can’t crack and Goldie jumps at the chance to prove herself! This is a fantastic comic mystery series with a retro feel about a queer teen detective who is always on the case! 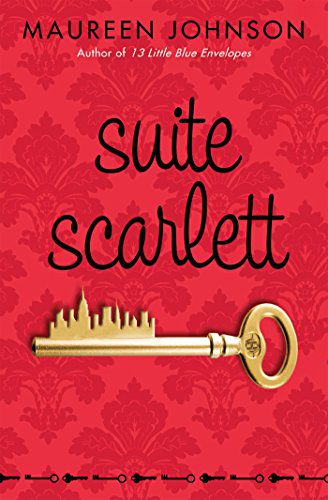 Scarlett Martin and her three siblings live in the Hopewell Hotel in Manhattan, an Art Deco style boutique hotel that’s unfortunately seen better days. With the hotel’s decor aging not-so-gracefully and business lagging, things don’t look great for the Martins or the Hopewell. But it’s summer and Scarlett has just been assigned one of the suites to look after, and with it comes an eccentric long-term guest who is going to turn Scarlett’s summer on its head! I love this zany, hilarious book and be sure to check out the sequel, Scarlett Fever!