This edition of Daily Deals is sponsored by The Antiquarian Sticker Book: Bibliophilia. 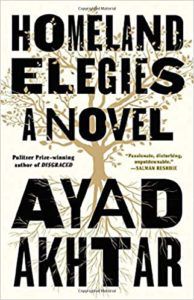 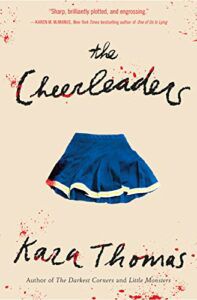 $1.99
The Cheerleaders by Kara Thomas 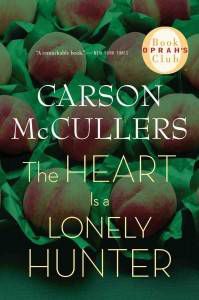 $2.99
The Heart is a Lonely Hunter by Carson McCullers 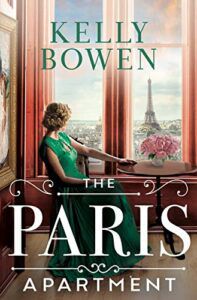 $2.99
The Paris Apartment by Kelly Bowen

In Case You Missed Yesterday’s Most Popular Deals 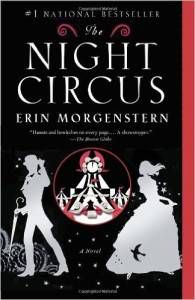 $2.99
The Night Circus by Erin Morgenstern 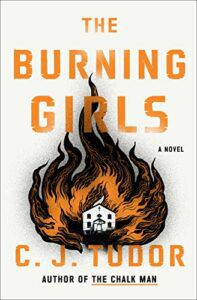 Check out all our bookish newsletters!Previous Daily Deals

A Murderous Relation by Deanna Raybourn for $1.99

Lore by Alexandra Bracken for $1.99

The Luminaries by Eleanor Catton for $3.99

The Revisioners by Margaret Wilkerson Sexton for $1.99

The Future of Another Timeline by Annalee Newitz for $2.99

The Trial of Lizzie Borden by Cara Robertson for $2.99

A Good Man Is Hard to Find by Flannery O’Connor for $2.99

Shuggie Bain by Douglas Stuart for $1.99

The Gilded Wolves by Roshani Chokshi for $1.99

Girl, Woman, Other by Bernardine Evaristo for $1.99

Witches Steeped in Gold by Ciannon Smart for $1.99

Cemetery Boys by Aiden Thomas for $2.99

The Disordered Cosmos by Chanda Prescof-Weinstein for $4.99

When the Moon Was Ours by Anna-Marie McLemore for $2.99

These Toxic Things by Rachel Howzell Hall for $4.99

The Book of Lost Saints by Daniel Jose Older for $2.99

Sharks in the Time of Saviors by Kawai Strong Washburn for $2.99

The Mere Wife by Maria Dahvana Headley for $2.99

The Black Friend: On Being a Better White Person by Frederick Joseph for $1.99

The Truth Hurts by Rebecca Reid for $1.99

The Midnight Lie by Marie Rutkoski for $2.99

Every Heart a Doorway by Seanan McGuire for $2.99

The Misadventures of Awkward Black Girl by Issa Rae for $1.99