Speculative fiction lore is littered with dramatic tales of vampire-human relationships. Some are romantic, some are turbulent, some are downright frightening. And yet they always seem to emerge.

Even if you’re lucky enough to be in a universe like Twilight where benevolent vampires can be as good as—if not better than—humanity itself, these scenarios are, inevitably, fraught with life-threatening problems. The power dynamic would never be anywhere near balanced in such a relationship, to the degree that this alone could arguably make such a relationship borderline abusive from the start.

Further, it seems much more likely that a vampire would be animalistic and dangerous, rather than good. Hey, it’s in their nature. It’s what makes vampires so fascinating.

Which begs the question:

What kind of human engages in a relationship with a vampire?

I couldn’t help but delve into some considerations in response.

Answer 1: A Person With a Human Problem 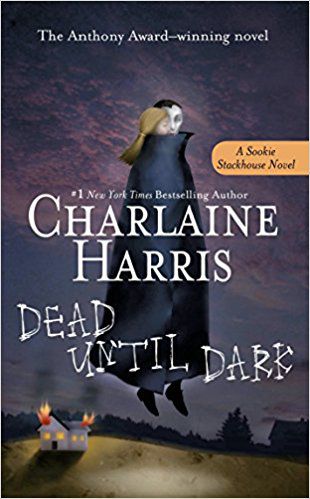 Dead After Dark by Charlaine Harris

When Charlaine Harris started her Sookie Stackhouse series, she set Sookie up with a compelling reason for why she’d put herself in such a vulnerable position as to consider a vampire as a romantic partner: psychic powers she can’t turn off and that interrupt any attempt at dating, let alone every other moment of her life.

Among such an uncensored cacophony of humanity’s darkest and dirtiest thoughts, it becomes a lot easier to understand why Sookie might prefer the peace and quiet of a vampire’s company. The only other option seems to be to self-isolate, but Sookie’s a dynamic and extroverted individual. Under these conditions, it’s not such a stretch to believe she had a strong need for connection that could incline her to be more open to giving a relationship with a  vampire a chance.

All that said, I can’t see her realistically surviving the scenario as well in a real life scenario as she does as the protagonist in a fictional series.

Answer 2: A Person Who Finds Out Too Late 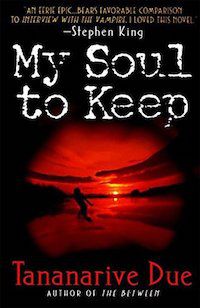 My Soul to Keep by Tananarive Due

I can’t imagine a normal, emotionally healthy individual believing that a relationship with a vampire was a wise move. But what if you believed your partner to be human until it was too late? While I’d like to think the warning signs would be clear pretty quick, no sane person makes the logic leap to assuming someone they’re dating is an actual supernatural creature.

In Due’s African Immortals series, there are some early signs that Jessica’s boyfriend Dave might be, well, off. There’s a bit of an age gap. He’s a little distanced. A little obsessed with her. But Jessica feels Dave is her perfect match, and marries him anyway.

It’s only after the nuptials, amid an uptick in violent murders across the city, that Dave reveals his true nature and presents her with a highly unusual proposition—one that would quite literally allow them to stay together forever. If only she’s willing to give up her soul.

Due’s take on vampires—the Immortals—gives more weight to the costs of living forever, and allows for some complexity to both its human and vampire characters that most do not. All the same, reader reviews flag trigger warnings for this book including gaslighting, domestic abuse, stalking behavior, and much worse. Far from the pillars of a healthy relationship.

ANSWER 3: A Person Vulnerable to Abuse 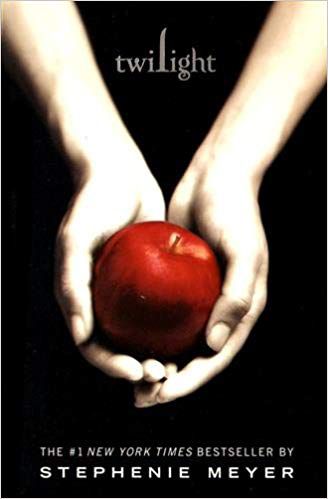 Quite literally, a vampire in a relationship with a human is sucking their partner’s energy away. It’s almost too easy to turn this into a metaphor for an abusive relationship. In some cases, it’s been used as a layman’s term for a certain kind of abuser—the emotional vampire.

And, while the vampires in Stephanie Meyer’s Twilight are certainly much more benevolent and in control of their impulses than others, the relationship between Edward and Bella had been held up as a model of abusive dynamics by many.

This is a sensitive topic that I am not an expert on, so for this I defer to others who have commented on it—according to a breakdown from Psychology Today, Bella displays characteristics common in victims of violent relationships including low self-esteem, attraction to “forbidden” men, and a tendency to be excited by violence; Edward displays behavior patterns common to abusive relationships including efforts to isolate Bella, accelerate their relationship’s intimacy, and high levels of jealousy.

Answer 3: A Person in Need of a Protector 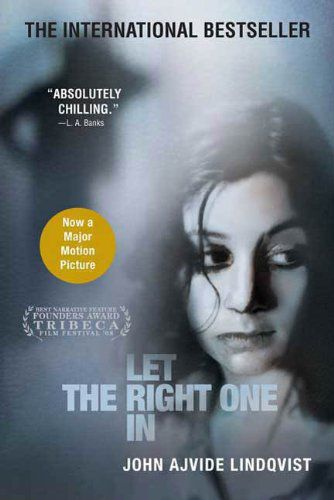 Let the Right One In by John Ajvide Lindqvist

In Let the Right One In, by John Ajvide Lindqvist, the emotional vampires—the abusers—are elsewhere in Oskar’s life. His father has abandoned him, his peers bully him, and he’s been emotionally strained to the point he wets himself when frightened. At first, it seems Eli is a similarly mistreated girl of a similar age. She isn’t allowed to go to school, or even leave the house during the day.

But of course Eli’s innocent exterior hides a strange truth that changes everything: Eli is a 200-year-old vampire trapped her in child-like body forever, leaving her uniquely limited but also unsuspectingly powerful. So while she and Oskar seem to have a genuine connection, it’s much more complicated than that.

As the layers peel away, it becomes clear Eli’s relationship with her “father” is actually one in which she keeps him almost as a familiar who can escort her through her life until he dies, so she is not a child wandering the earth eternally alone, raising suspicions. And then when that person nears death, she finds a new human to fill the role.

Ultimately it becomes clear Eli’s magnetic connection to Oskar is more about grooming a person in need of a protector for a role she needs filled, too.

Not all authors have felt the imbalance of power between human and vampire was the right approach. Most imaginatively, Octavia Butler took the tradition in a totally different direction with Fledgling, in which the Ina (the name of the vampiric creatures of this world) and their human partners both gain from the relationship, and both share codependencies on the other.

While complicated, this take offers a reset on the power dynamics we take for granted with the trope, and and completely resets what it means to be a human in relationship with a vampire.