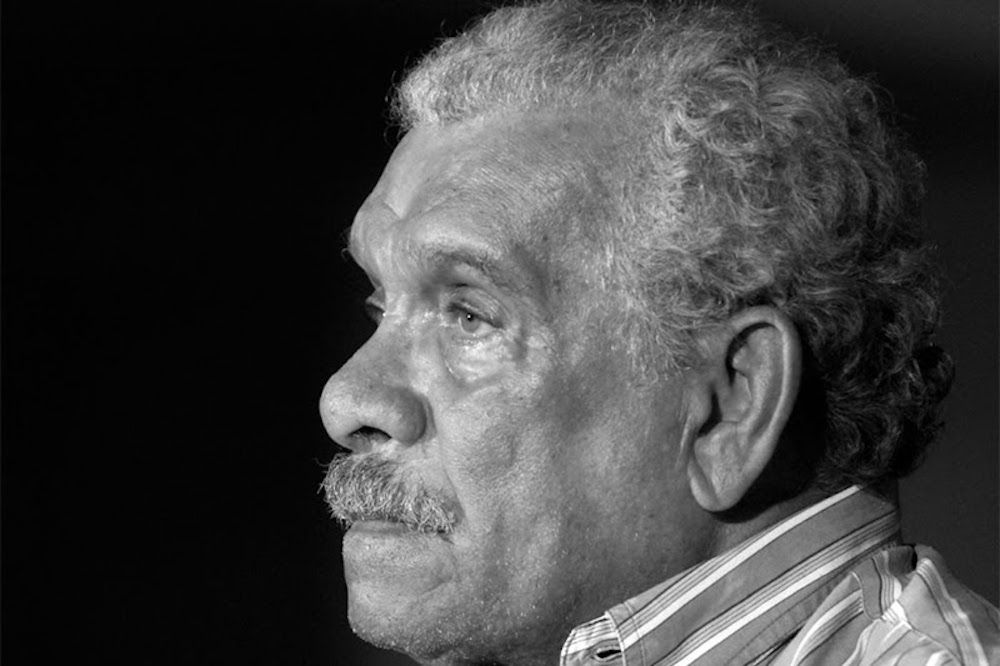 What I tried to say in Another Life is that the act of painting is not an intellectual act dictated by reason. It is an act that is swept very physically by the sensuality of the brushstroke. I’ve always felt that some kind of intellect, some kind of preordering, some kind of criticism of the thing before it is done, has always interfered with my ability to do a painting. I am in fairly continual practice. I think I’m getting adept at watercolor. I’m less mucky. I think I could do a reasonable oil painting. I could probably, if I really set out, be a fairly good painter. I can approach the sensuality. I know how it feels, but for me there is just no completion. I’m content to be a moderately good watercolorist. But I’m not content to be a moderately good poet. That’s a very different thing. 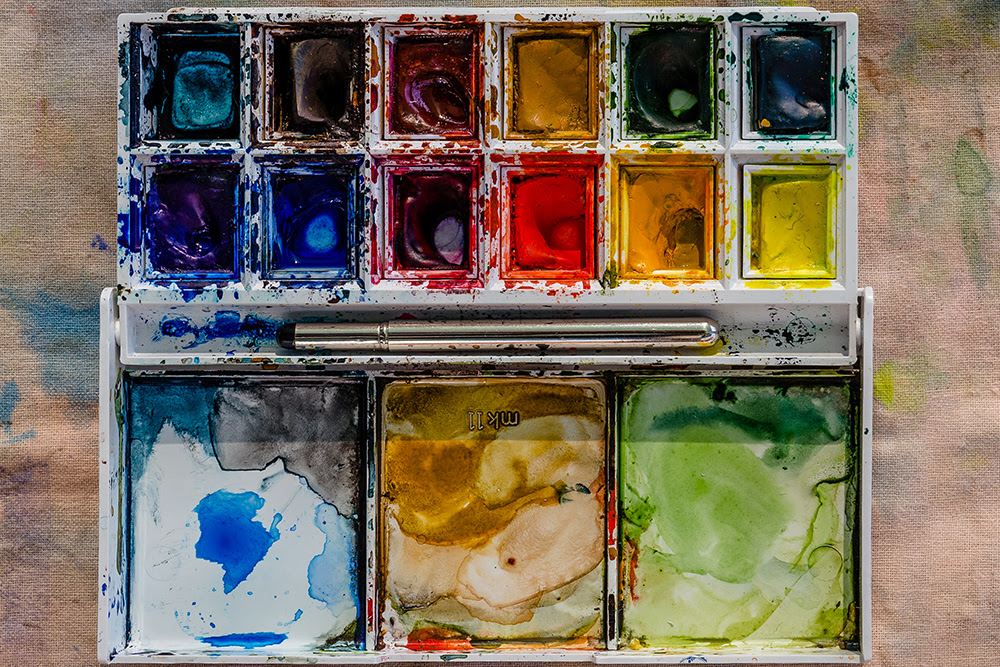 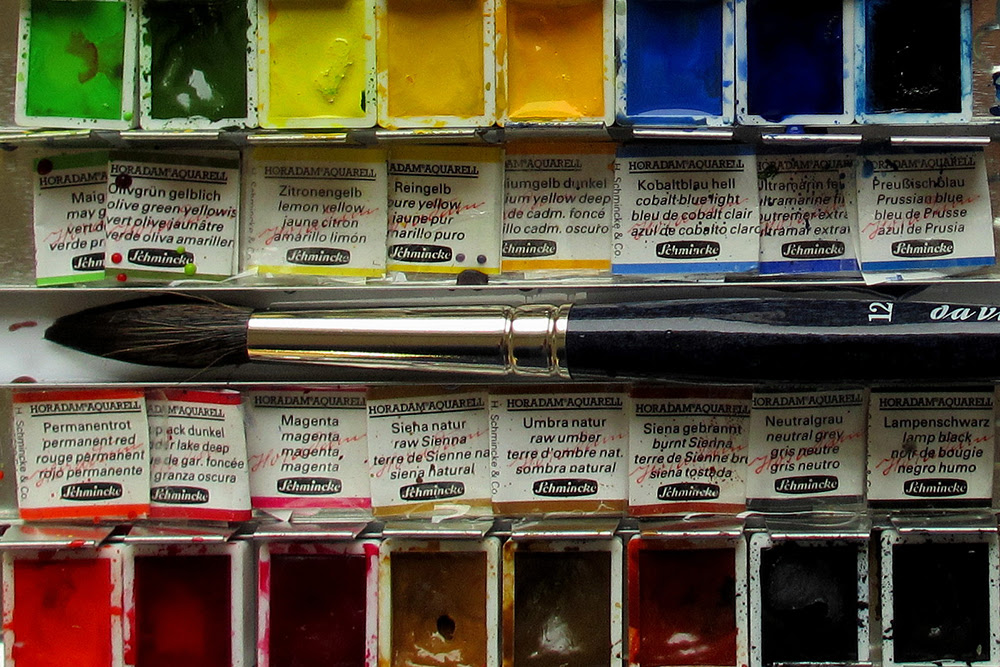 Knowing that Penn had dabbled, periodically,
in paints, noting the modest watercolor
of his young, late wife, above the files,
someone has leaned a catalogue by his phone:
Gli Aquarelles di Hitler,
Palazzo Vecchio, Firenze, with a note,
Gordon—you know he flunked out of art school?